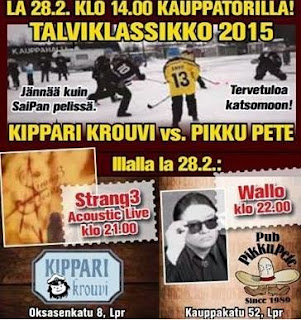 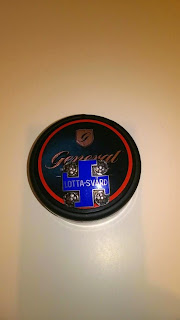 Osama Bin Laden was living with 3 wives in one compound and never left the house for 5 years.

It is now believed he called the Navy Seals himself.
Lähettänyt Kumitonttu klo 6.49 Ei kommentteja: 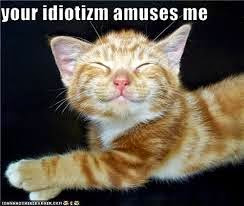 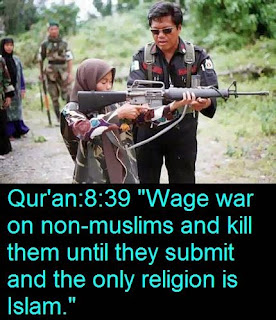 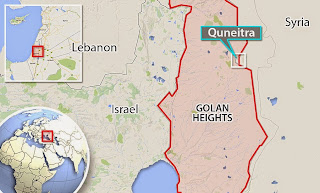 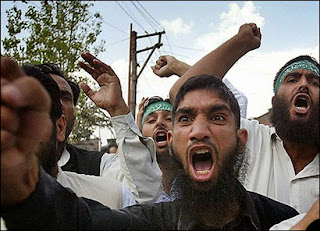 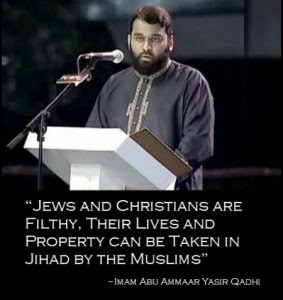 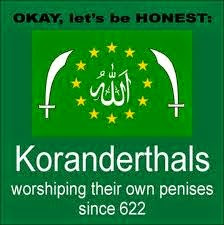 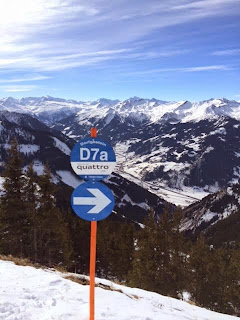 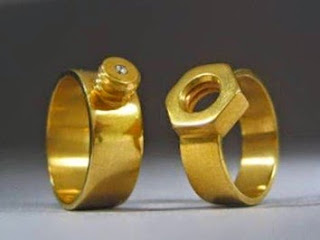 #1: Two engineering students were biking across a university campus when one said, "Where did you get such a great bike?" The second engineer replied, "Well, I was walking along yesterday, minding my own business, when a beautiful woman rode up on this bike, threw it to the ground, took off all her clothes and said, "Take what you want." The first engineer nodded approvingly and said, "Good choice: The clothes probably wouldn't have fit you anyway."

#3: A priest, a doctor, and an engineer were waiting one morning for a particularly slow group of golfers. The engineer fumed, "What's with those guys? We must have been waiting for fifteen minutes!" The doctor chimed in, "I don't know, but I've never seen such inept golf!" The priest said, "Here comes the greens-keeper. Let's have a word with him." He said, "Hello George, What's wrong with that group ahead of us? They're rather slow, aren't they?" The greens-keeper replied, "Oh, yes. That's a group of blind firemen. They lost their sight saving our clubhouse from a fire last year, so we always let them play for free anytime!." The group fell silent for a moment. The priest said, "That's so sad. I think I will say a special prayer for them tonight." The doctor said, "Good idea. I'm going to contact my ophthalmologist colleague and see if there's anything she can do for them." The engineer said, "Why can't they play at night?"

#6: Three engineering students were gathered together discussing who must have designed the human body. One said, "It was a mechanical engineer. Just look at all the joints." Another said, "No, it was an electrical engineer. The nervous system has many thousands of electrical connections." The last one said, "No, actually it had to have been a civil engineer. Who else would run a toxic waste pipeline through a recreational area?"

#9: Two engineers were standing at the base of a flagpole, looking at its top. A woman walked by and asked what they were doing. "We're supposed to find the height of this flagpole," said STEVEN, "but we don't have a ladder."

The woman took a wrench from her purse, loosened a couple of bolts, and laid the pole down on the ground. Then she took a tape measure from her pocketbook, took a measurement, announced, "Twenty one feet, six inches," and walked away.

One engineer shook his head and laughed, "A lot of good that does us. We ask for the height and she gives us the length!"

Both engineers have since quit their jobs and are currently serving in the United States Congress.
Lähettänyt Kumitonttu klo 0.07 4 kommenttia: 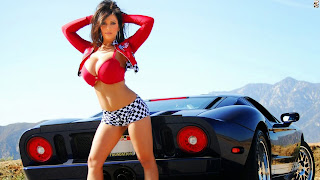 What am I doing wrong?

I'm not from New York. I'm looking to get married to a guy who makes at least half a million a year. I know how that sounds, but keep in mind that a million a year is middle class in New York City, so I don't think I'm overreaching at all.

Are there any guys who make 500K or more on this board? Any wives? Could you send me some tips? I dated a business man who makes average around 200 - 250. But that's where I seem to hit a roadblock. 250,000 won't get me to central park west. I know a woman in my yoga class who was married to an investment banker and lives in Tribeca, and she's not as pretty as I am, nor is she a great genius. So what is she doing right? How do I get to her level?

Here are my questions specifically:

- Where do you single rich men hang out? Give me specifics- bars, restaurants, gyms -What are you looking for in a mate? Be honest guys, you won't hurt my feelings -Is there an age range I should be targeting (I'm 25)?

- Why! are some of the women living lavish lifestyles on the upper east side so plain? I've seen really 'plain jane' boring types who have nothing to offer married to incredibly wealthy guys. I've seen drop dead gorgeous girls in singles bars in the east village. What's the story there?

- Jobs I should look out for? Everyone knows - lawyer, investment banker, doctor. How much do those guys really make? And where do they hang out? Where do the hedge fund guys hang out?

- How you decide marriage vs. just a girlfriend? I am looking for MARRIAGE ONLY

Please hold your insults - I'm putting myself out there in an honest way. Most beautiful women are superficial; at least I'm being up front about it. I wouldn't be searching for these kind of guys if I wasn't able to match them - in looks, culture, sophistication, and keeping a nice home and hearth.

I read your posting with great interest and have thought meaningfully about your dilemma. I offer the following analysis Of your predicament.

Firstly, I'm not wasting your time, I qualify as a guy who fits your bill; that is I make more than $500K per year. That said here's how I see it.

Your offer, from the prospective of a guy like me, is plain and simple a crappy business deal. Here's why. Cutting through all the B.S., what you suggest is a simple trade: you bring your looks to the party and I bring my money. Fine, simple. But here's the rub, your looks will fade and my money will likely continue into perpetuity in fact, it is very likely that my income increases but it is an absolute certainty that you won't be getting any more beautiful!

So, in economic terms you are a depreciating asset and I am an earning asset. Not only are you a depreciating asset, your depreciation accelerates! Let me explain, you're 25 now and will likely stay pretty hot for the next 5 years, but less so each year. Then the fade begins in earnest. By 35 stick a fork in you!

So in Wall Street terms, we would call you a trading position, not a buy and hold , hence the rub, marriage. It doesn't make good business sense to "buy you" (which is what you're asking) so I'd rather lease. In case you think I'm being cruel, I would say the following. If my money were to go away, so would you, so when your beauty fades I need an out. It's as simple as that. So a deal that makes sense is dating, not marriage.

Separately, I was taught early in my career about efficient markets. So, I wonder why a girl as "articulate, classy and spectacularly beautiful" as you has been unable to find your sugar daddy. I find it hard to believe that if you are as gorgeous as you say you are that the $500K hasn't found you, if not only for a tryout.

By the way, you could always find a way to make your own money and then we wouldn't need to have this difficult conversation. With all that said, I must say you're going about it the right way but in trading terms this is a classic "pump and dump."

I hope this is helpful, and if you want to enter into some sort of lease, let me know.
Lähettänyt Kumitonttu klo 9.15 Ei kommentteja: 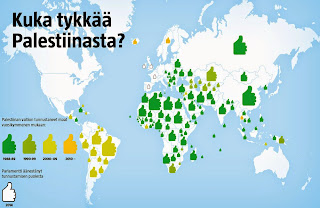 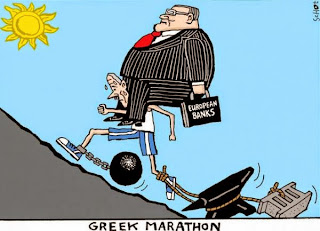 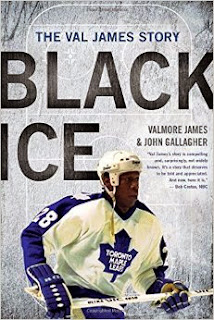 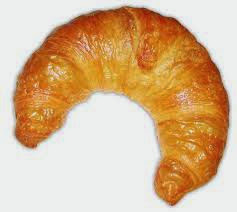 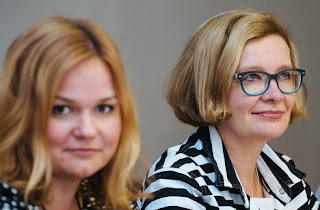 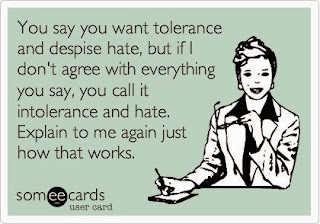 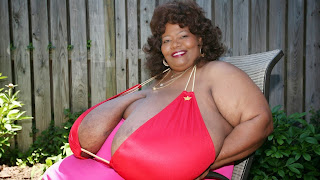